The band are already busy in the run-up to Christmas, the first concert with the Preston Musical Comedy Society being a huge sell-out success at the Preston Playhouse. The band also played carols at the Christmas Tree Lighting in the village on Tuesday followed by the traditional carolling around the streets. This Saturday, the band again join forces with Preston Orpheus Choir for a Festive Christmas at St Michael and All Angels Church. On the 17th, the band are hoping for a full house at Lowther where the band will be joined by the junior band for their annual concert. 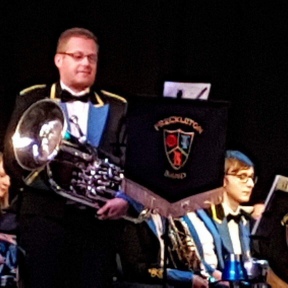 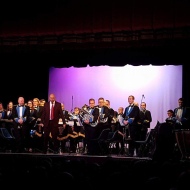